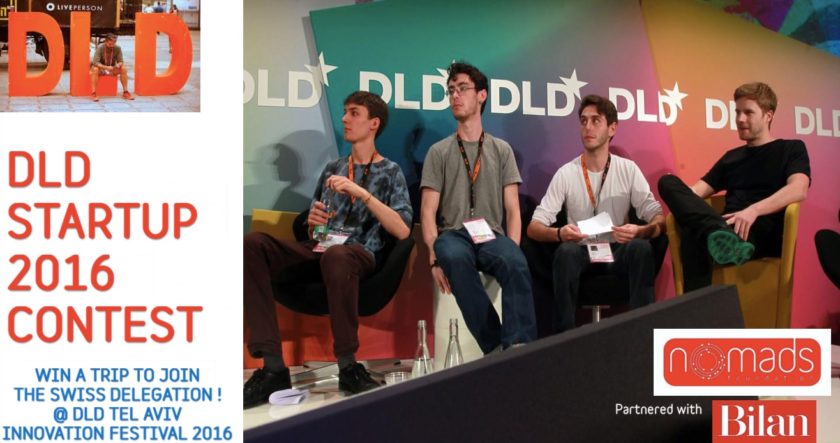 Regular readers of this blog know that I’m a big fan of building bridges… For instance, between Swiss startup scene and the most advanced European startups hubs like London or Berlin. Even after the Brexit dramatic vote (for the London startup scene), I still believe that Swiss startups should still think about going UK. But we will see what happens in the coming weeks (at best) or months/years, which would be the worst thing ever: uncertainty is always bad for business! As an entrepreneur, you have already ways too much uncertainty without caring about uncertainty in regulation and international trade agreements. For startups wanting to conquer the world, the most important thing is to be able to scale as efficiently as possible. And hiring the talents they need. For this, Switzerland is not bad… regulatory changes are very slow and even the sad vote of February 9th, 2014, is not yet implemented. And I hope that it will never be really implemented, as, as stupid as it sounds, it was simply a way to express gloominess (as it sounds to be the case for Brexit, but which has ways more damaging impact). But that could be the topic of a dedicated blog post.

A country is extremely good in generating and growing great startups: Israel, which is also called « The Startup Nation ». As a young country, which is attracting many foreign people as a country of the possibles despite the instability of the region, there is a big appetite for risk: starting up is a very minor risk in comparison to serve in the army for 2 years in a zone of active conflict! That’s maybe one of the reason why Israel is so successful in launching new startups. Coupled with the fact that there is an important diaspora investing money back in the country. It is estimated that the Tel Aviv startup ecosystem is attracting USD 4.7 billions of investment per year for its 6’000 startups… 10x time less than Silicon Valley, but 10x more than a comparative region (in term of population) as the Lemanic Arc (Geneva-Lausanne region)…

Leveraging its knowledge of Israel, the Nomads foundation, which goal is to foster the Lemanic Arc innovation scene, is organizing a second delegation of Swiss entrepreneurs desiring to jump in and learn more about this dynamic ecosystem end of September. From September 25th to September 29th, the delegation will meet growing startups and incubators, as well as renowned startup figures like Yossi Vardi, and participate to the DLD Tel Aviv Festival.

Nomads is offering the trip to one entrepreneur (free flight & accommodation, organisation fees, introductions to local entrepreneurs/investors, etc). Deadline to apply is extremely short (but form to fill out also ;-)!), that is you have to apply until Sunday 17th of July at 23:59. And you’ll get the decision until end of July. Seize the opportunity to discover Tel Aviv and its striving startup ecosystem! 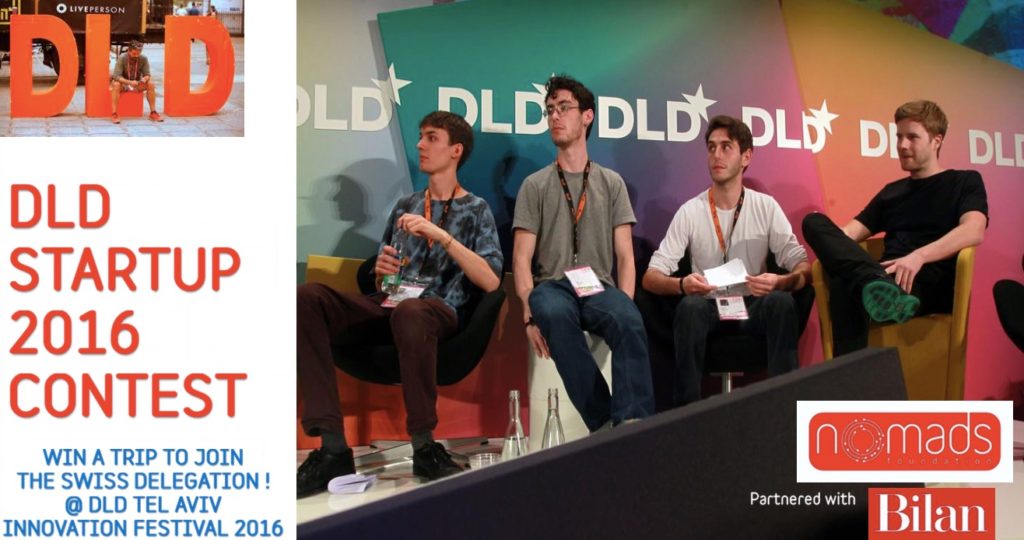