Switzerland is very well known in the world at least for 4 things:

Less known for the quality of its startups, even if Switzerland is one of the most innovative country according to the Global Innovation Index (it’s probably not the right metric, but that’s another debate). And even less for fintech. Right now. Fintech is getting very hype everywhere and we feel it massively here since the beginning of the year (if you haven’t, go read The Waking Up of fintech in Switzerland). I have sometimes heard some silly statements as “Switzerland cannot compete with London, New York or Silicon Valley”. It’s wrong. If you see Switzerland in a whole as a big city (the whole population is 8 millions, a bit less than the Greater London area. And way less than New York City), as you only need 2.5 hours from Geneva to Zürich, by train, it gives a different perspective. Zürich is ranked #6 and Geneva #12 as top financial cities in the world. And combined? Probably on the podium! Let’s say #3 (after London and New York). Taking into account that Swiss banks (more than 300) have more than 6’000 billions AUM (Assets Under Management), 15% of GDP (Gross Domestic Product) is generated by financial services, which employs more than 6% of the total workforce… You get a better sense of why Switzerland is famous for finance. Oh yes, there was also the famous bank secrecy, which is now just a souvenir.

Really? No, there is a very strong heritage in Switzerland about privacy. And security. We have one of the best regulation in the world regarding customer privacy (that’s one of the reason why Xapo moved from Palo Alto to Switzerland).

And Switzerland is very secure land: no terrorist attacks (you know, Switzerland is neutral and has a long tradition of offering its mediation services), no earthquakes (too small earthquakes to be very dangerous), no hurricanes, no massive flooding threat, a very stable political government… and a very conscious, well-educated and hard-working worforce. Moreover, Switzerland is an immigration-friendly country (even though Swiss citizens have expressed their desire for more regulation with the Immigration Referendum of February 2014), counting approximately 24% of people who don’t have a Swiss passport. And probably a good additional 25% who has foreign origins.

Switzerland is sometimes seen as a secure gold safe. Of course, we still have plenty of gold. But with the digitalization of every thing, the most valuable assets are probably no more the physical items. The data are the new gold! Switzerland has a strong reputation and is trusted, so if you’re a fintech startup, you may consider in securing your data in a safe environment. By definition, a startup has to create trust (Will they still be there in one year? Who are the guys managing this company, can I trust them?) and securing your data is a good first step.

All that to say that Switzerland is well-positioned to take advantage of the fintech wave. Especially in Business-to-Business and in the wealth / asset management, as well as commodities trading.

But let’s come back to the first fintech startup acceleration program of Switzerland: Fintech Fusion (disclaimer: I’ve recently be recruited as the Program Director!). Fintech Fusion will start in October 2015 in Geneva with about 10 startups. This 12-months program is quite different from everything you can find around:

The only requirement to apply is to have a prototype (a business idea is great, but doesn’t make you an entrepreneur. Building a prototype shows a first commitment towards executing your project!). The selection is primarily based on the team the market opportunity. Business model is another important point, but will evolve by nature over time.

The application process is open until July 15th, 23:59:59 (CET). Don’t miss the opportunity and apply to Fintech Fusion on f6s! 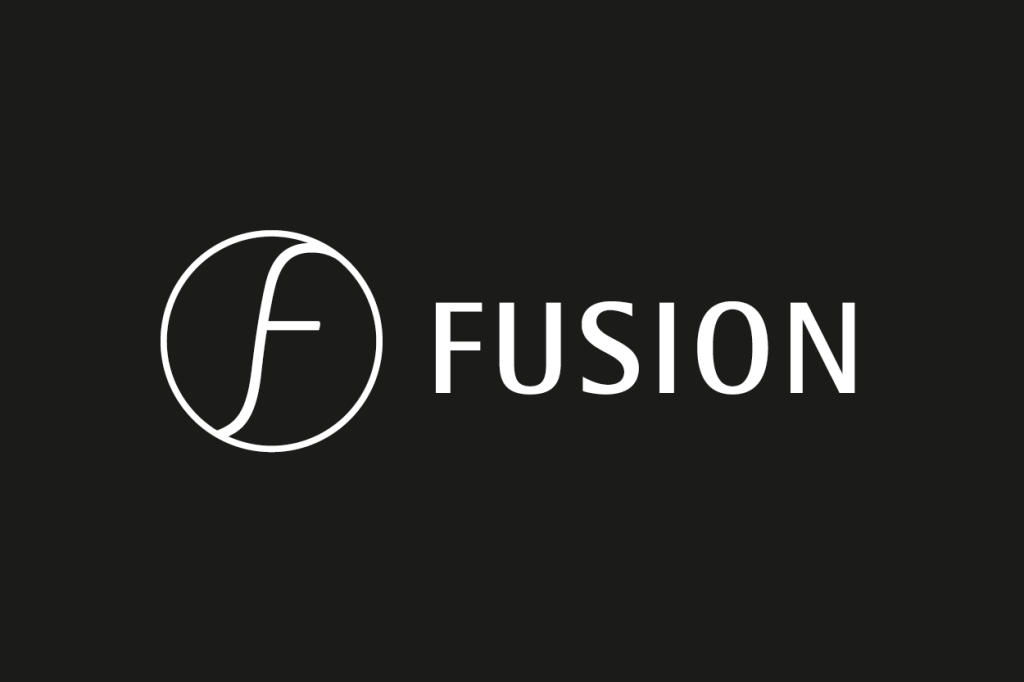